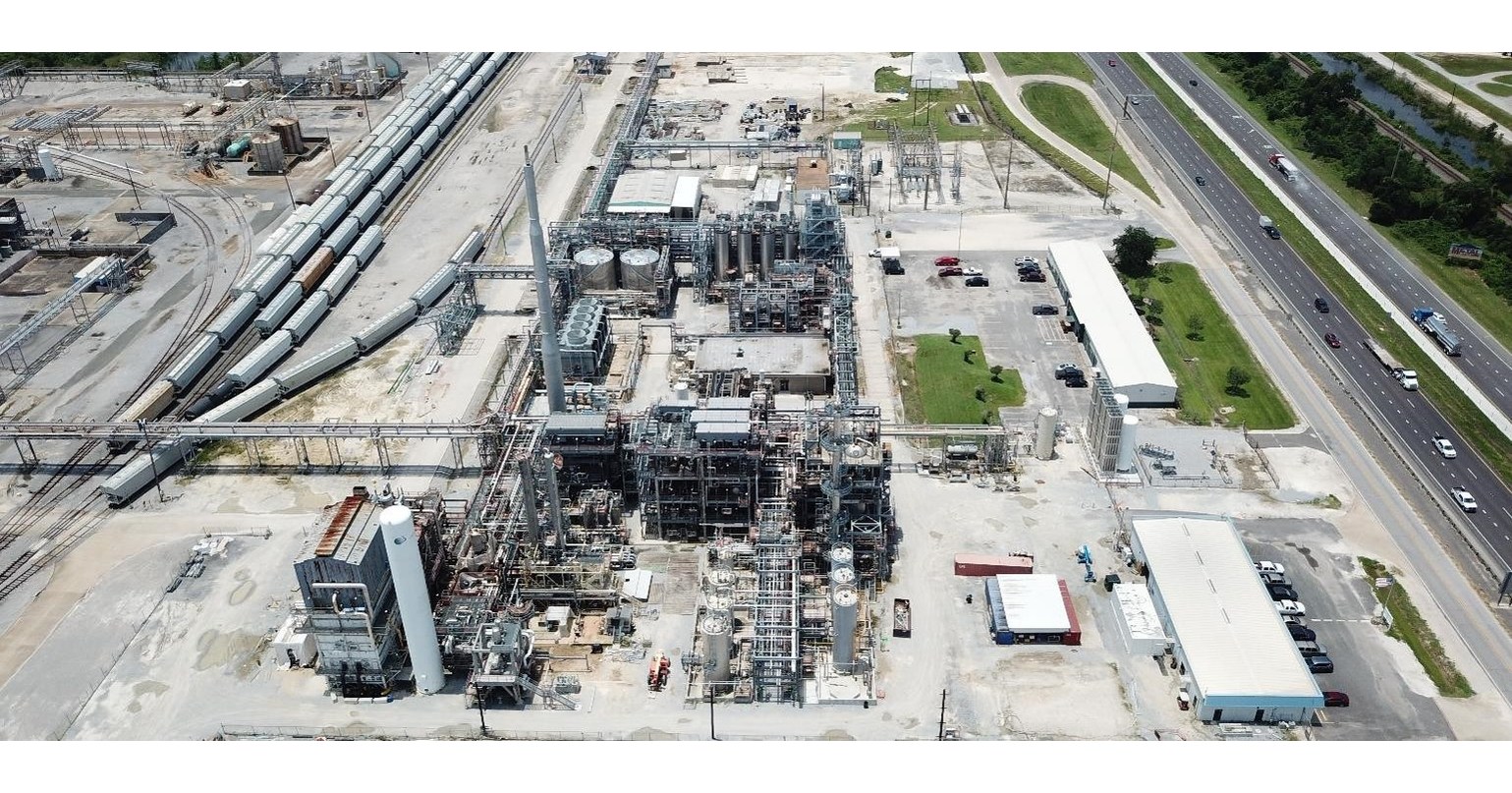 An employee of Tokyo Electric Power Co. (TEPCO) looks at a tank reserved for the storage of treated water in the Fukushima Daiichi nuclear power plant, paralyzed by the tsunami, in the city of Okuma, in the prefecture of Fukushima, in Japan, March 1, 2021. REUTERS / Sakura Murakami

Work could begin as early as early December, according to a presentation by the plant operator dated Thursday, as part of a costly and difficult effort to secure the site after the 2011 earthquake and tsunami.

The ice wall is intended to limit the infiltration of groundwater into the plant, which created large amounts of toxic water stored by Tepco in reservoirs.

Japan plans to discharge more than a million tonnes of water into the sea after treating it. Water contains the radioactive isotope tritium, which cannot be eliminated.

Register now for FREE and unlimited access to reuters.com

Previous Maine’s new ‘right to food’ could lead to legal challenges
Next Melinda Myers: Give away spring flowers for the holidays 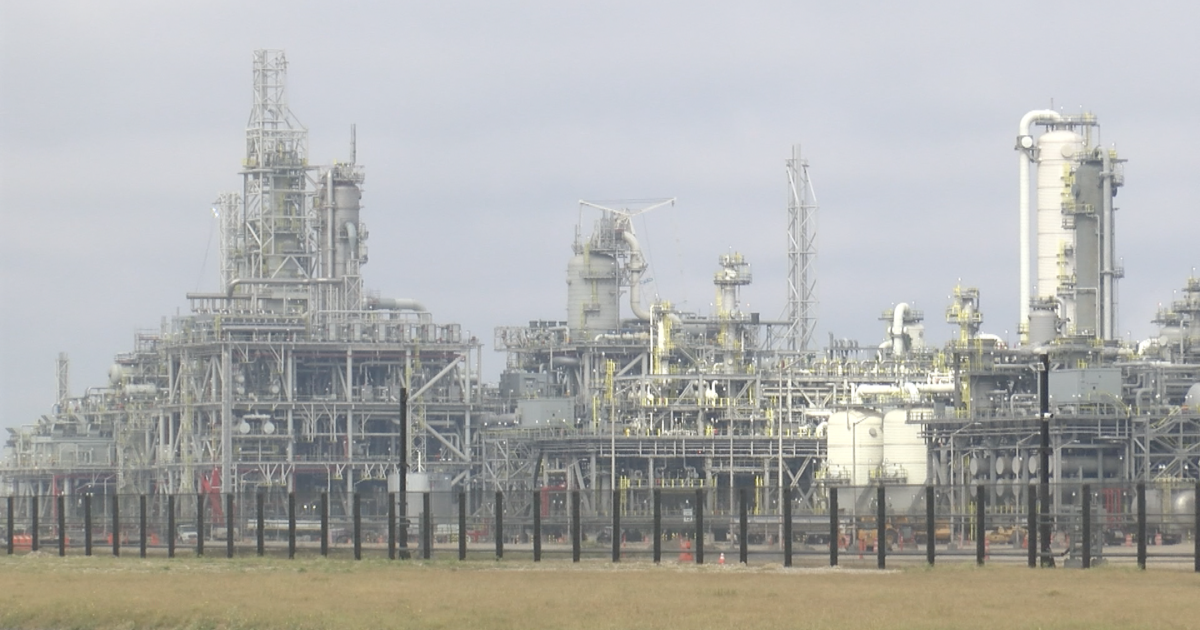