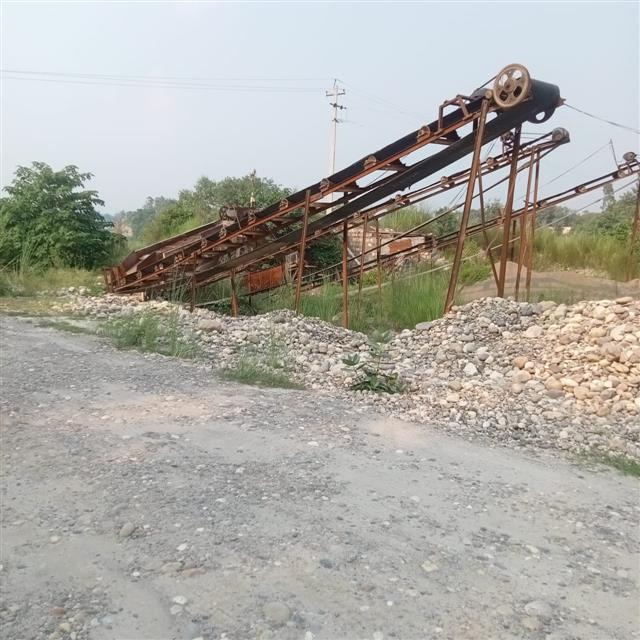 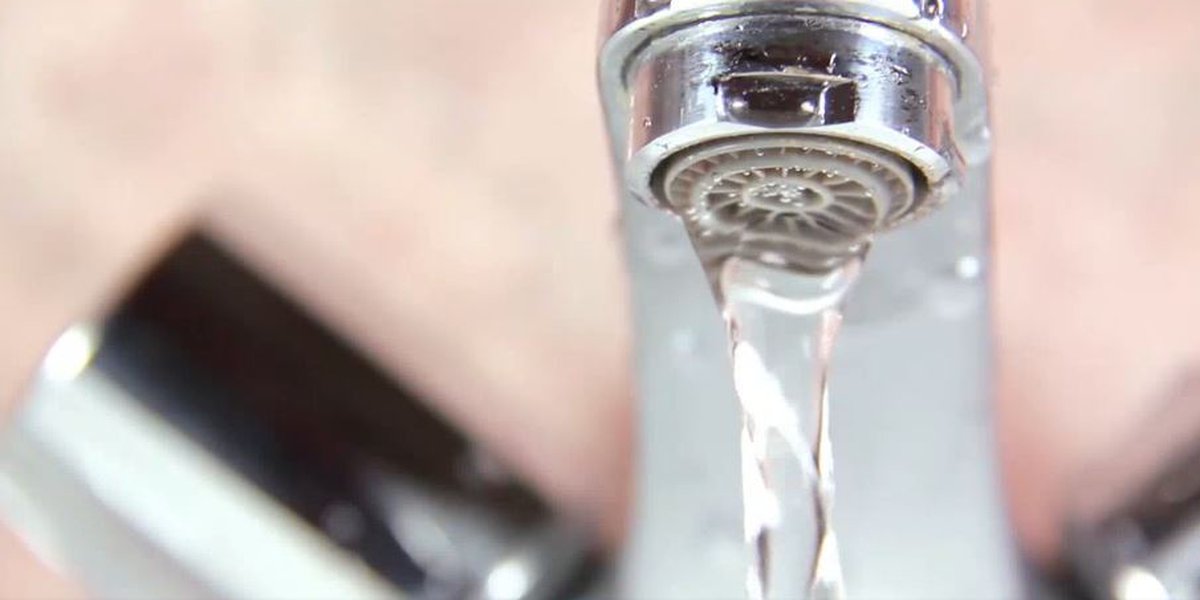 Fewell plant nearly closed in July as city leaders squabbled over how to pay for chemicals, emails show

Staff photo by Clay Schuldt Generator 4 at New Ulm Power Station is one of the generators in the New Ulm power generation system. It’s next in line for a 10-year revamp.

NEW ULM — The Power Distribution Plant offers a unique advantage to New Ulm. The plant is capable of supplying all the electricity needed by the city, but recently its capacity has benefited the state power grid.

Last year, the Midcontinent Independent System Operator (MISO) called on the New Ulm plant twice to use its steam generators, a development that could portend changes in the energy market.

The plant produces energy by creating steam and electricity. It does this through a multi-step process.

First, the plant brings in raw water and passes it through a reverse osmosis filter to soften the water. This removes any minerals from the water that could be slowing down the system. After the water is treated, it is moved to a boiler and heated with natural gas, converting it to steam which travels to a turbine. The steam spins the turbine, powering a generator and creating electricity.

The steam created by the process is also used as a heat source for downtown Minnesota Street customers. The steam tunnels extend for several blocks from the factory.

Plant engineer Glen Hillesheim said the steam system has two components, the downtown and the industrial side. A 10 psi metering system supplies power to downtown commercial and residential customers. A 140 psi system provides heat to industrial customers who use steam with their process. This is a unique system because few communities use steam heating.

Although the plant could produce enough energy locally to supply the city, most of the electricity comes from outside New Ulm. The Public Utilities Commission contracts with larger power companies to supply power to the city. Indeed, it is cheaper to buy energy off the grid than to produce it locally.

PUC Director Kris Manderfeld said the power delivered to the city is generated from a variety of sources, including natural gas, coal and renewables. By combining energy sources, the net cost is lower than the cost of using natural gas alone.

This arrangement benefits utilities by giving New Ulm additional capacity. Manderfeld said that in the event that New Ulm needs additional power capacity beyond what is provided by the grid, it can be produced locally. PUC would not have to go out and buy more capacity.

Another advantage is that if a power emergency were to occur and New Ulm was cut off from the wider power grid, it could self-power until a connection to the grid was restored.

A third benefit is that New Ulm Public Utilities can sell capacity to MISO if the power grid requires additional load. In a sense, the New Ulm plant is on standby in case the larger suppliers need help. This year, MISO asked the New Ulm plant to fire its steam generators twice to help supply power to the grid.

Hillesheim and Manderfeld said that was unusual. In the past, MISO has requested to use the plant’s oil-fired generators during peak energy needs during the winter months. This year, the steam generators were needed during the summer. MISO pays New Ulm Public Utilities for the use of its capacity.

Hillesheim said energy needs in summer are higher than in winter because air conditioning requires more energy than heating.

Manderfeld said the New Ulm capacity utilization demand shows things are changing in the energy market. A greater reliance on renewables lowers overall costs, but will require plants like New Ulm to provide base load during peak energy consumption.

The plant was waiting for a call from MISO to turn on the generators last Friday and Monday, due to extreme heat, but the capacity was not required. Manderfeld said it was possible that New Ulm could be called upon to provide capacity again before the end of the summer.

To ensure that the plant provides backup capability, utilities are required to maintain the equipment.

For insurance reasons, a complete overhaul must be carried out on the generators every 10 years or 50,000 hours of operation. Over the past 10 years, generator #4 has run for approximately 14,000 hours, but was last overhauled in 2012 and is due for the next overhaul.

The Public Utilities Commission recently authorized the overhaul, which is estimated to cost $500,000.

The project is expected to start in the spring of 2023, but could be postponed to the fall of 2023, depending on the progress of the Center Street bypass project. The overhaul should take six to eight weeks if no issues are found.


Today’s breaking news and more to your inbox 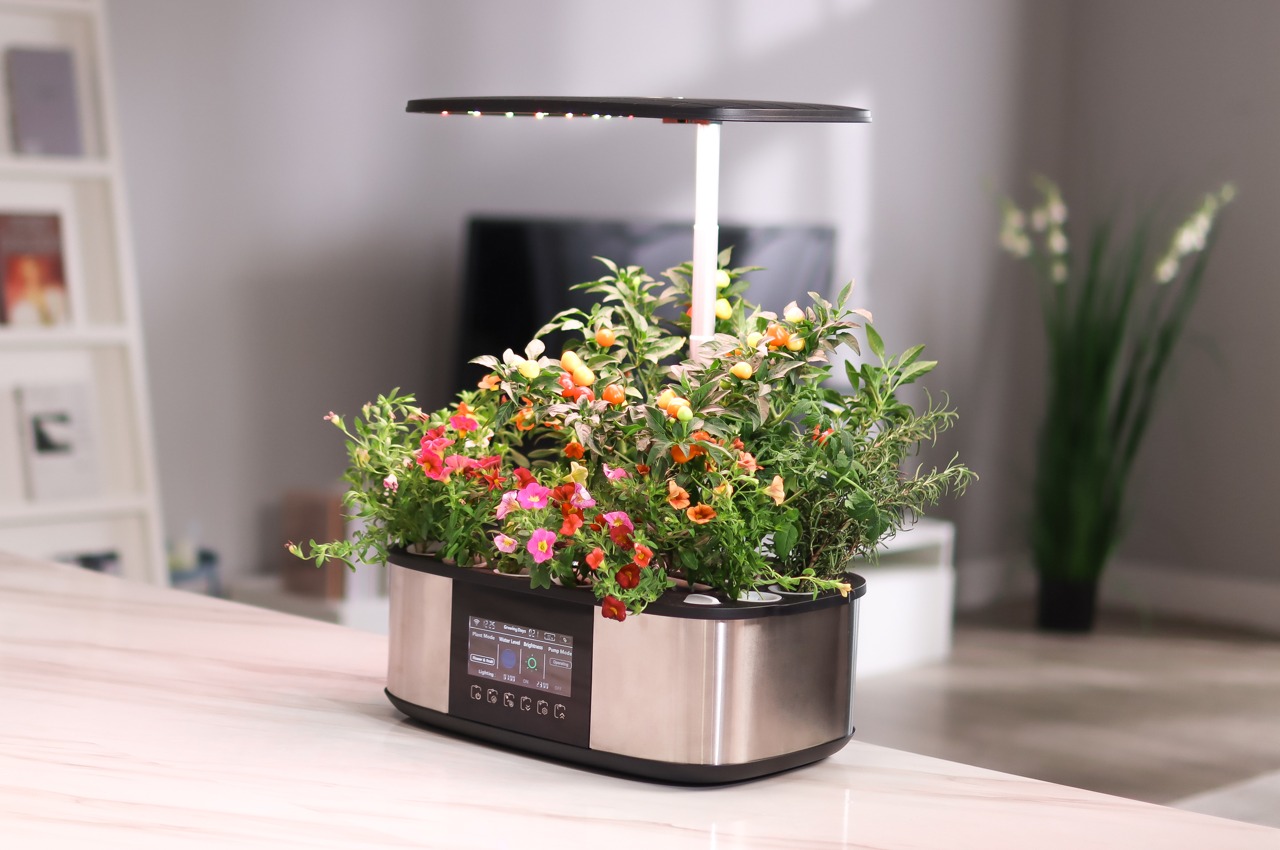 The Automated Hydroponic Smart Planter lets you effortlessly grow up to 21 plants at once!

With the behavior and aesthetics of a large Instant Pot, the LetPot LPH-Max handles a …