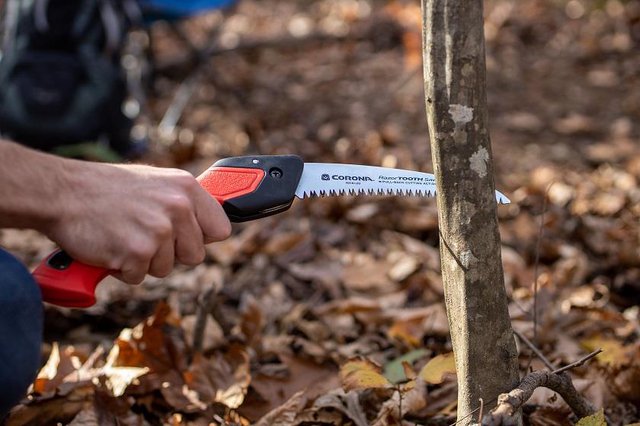 Just like the callused pear, Japanese stilts, and Japanese straw flower can spread rapidly and have severe ecological effects on natural forests and riparian areas. Here’s how to identify these invasive herbaceous plants and their effects on our native flora.

Japanese stilts are warm-season annual grasses that grow rapidly during the heat of midsummer, with flowering and fruit set occurring in late summer and early fall. Like many invasive plants, it produces large amounts of seeds that can be carried in the soil or mud attached to shoes, car tires, farm implements and more. Although Japanese stilts love warm weather, they can thrive in a variety of habitats, including dry rocky uplands, open fields, and shady woodlands, where it is commonly found. Ecologically, it has a negative impact on biodiversity, affects the recycling of nutrients and can even modify the behavior of fires.

Japanese stilts first arrived in the United States in 1919 and were found in Illinois in the 1960s. Currently, it is found in 28 counties, including central and northern Illinois, but it is concentrated in the southern counties, particularly along the Ohio River. Once Japanese stilts enter an area, it is very difficult to eradicate them.

Due to numerous lookalikes, identifying Japanese stilts can be difficult. Being a monocot, the leaves have parallel venation and, later in the season, a white or silvery leaf midrib. The leaves are 3-4 inches long and a half to three-quarters of an inch wide. Stilts are easily pulled out compared to perennial grasses and have aerial roots or stilts. In winter, the plant forms a thick straw-colored carpet on the forest floor.

The Japanese straw flower is a herbaceous perennial whose aerial parts of the plant die off in winter. This plant can grow to 6 to 8 feet in height, but 3 to 4 feet is more common. The leaves are simple and egg-shaped with curved veins, like dogwood leaves, and arranged oppositely on the stem. The flowers, which look like a “bottle brush,” appear in summer and are found at the end of the stems. Each fruit contains a single seed but has a pair of rigid bracts that attach very tightly to the fur of animals and human clothing, which can facilitate the propagation of the seeds.

Like Japanese stilts, the Japanese straw flower can survive in a variety of settings, from shade to dry soils. The plant readily invades areas such as lowland forests, wooded banks, and ditches, resulting in dense monocultures that shade and supplant native plants.

Managing these invasive plants is difficult, and it is best to attack them as soon as they are identified to reduce seed production. Using boot brushing stations at trailheads and cleaning equipment when moving from one field or area to another can help reduce seed spread. Pulling plants, using weed whips, or mowing can be helpful, but should be done before they flower and produce seeds. Follow-up herbicide treatment may be necessary to help reduce the seed bank. Be sure to read and follow label directions when applying a pesticide.

For specific recommendations on the chemical management of Japanese stilts and Japanese straw flowers, contact your local extension office or refer to the publication titled “Managing Invasive Plants and Pests in Illinois” by Bethke and Evans .

Miller is Professor of Horticulture at Joliet Junior College in Joliet, Ill., And Principal Investigator in Entomology at the Morton Arboretum in Lisle, Ill. Send him your questions about trees at [email protected]. The opinions of this author are not necessarily those of Farm Progress / Informa.