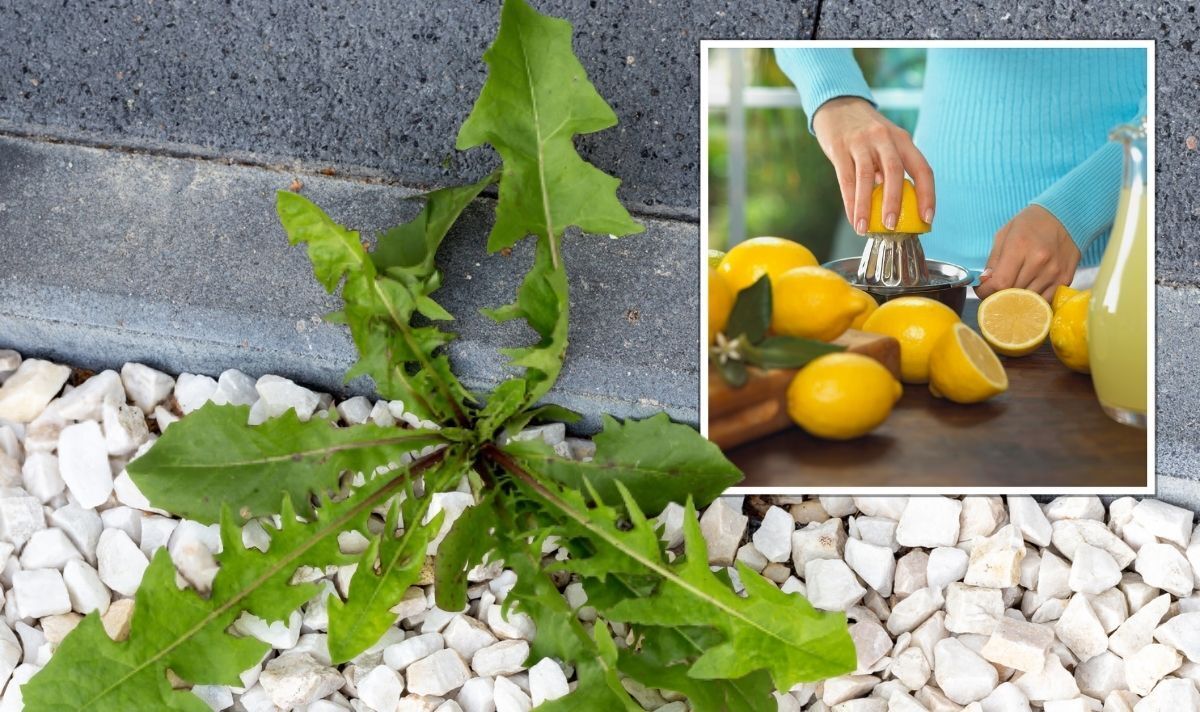 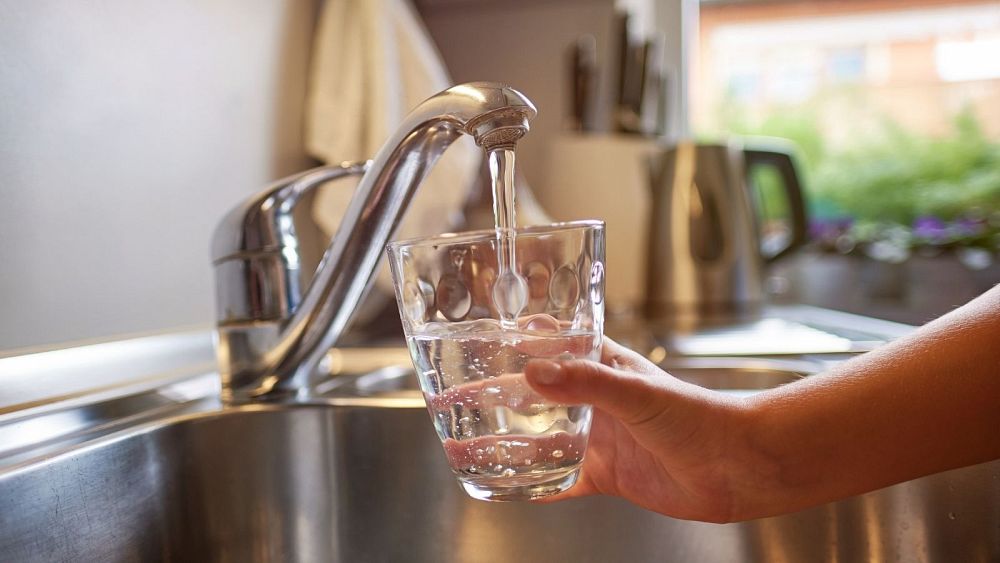 Jennifer Gutiérrez, the new representative for District 34 City Council, which covers parts of Bushwick, Ridgewood and Williamsburg, is asking the community for help deciding how to spend a $ 1 million budget.

Residents can submit ideas for physical infrastructure projects that benefit the public, such as improvements to schools, parks, libraries and housing. Each project must cost at least $ 50,000 and have a lifespan of at least five years. The funds will come from the Participatory Budget Program (PBNYC).

Board members can also use a portion of the funding to support things like community classes, planting community gardens, and purchasing art supplies for public community projects.

“Participatory budgeting allows residents of District 34 to help decide how $ 1 million will be spent on capital projects in our communities,” Councilmember said. Gutiérrez.

“Over the past few years, school STEM labs, new trees and playground improvements have been some of the projects that have been funded in our district throughout the process. I am excited to continue and expand participatory budgeting in District 34. Breaking down barriers to participating in government is one of my top priorities, and the participatory budgeting process helps us achieve this by giving back to residents. ways to guide the way we invest in our neighborhoods. , “she added.

PBNYC gives residents the opportunity to make their voices heard and get approval for what matters to them for city funding. Currently, only three project ideas for District 34 have been submitted to the Budget website.

A suggestion is called the “Myrtle Broadway Station Beautification and Accessibility Installation Project”. The idea foresees the installation of an elevator or a covered escalator, as well as bathrooms and water fountains in and around the station. He also calls for the installation of lighting and trees under the tracks and for the city to commission local artists to paint murals on the underside of the tracks.

“A lot of seniors use this station, and it’s a bastion of inaccessibility,” the project description reads.

“It is very hot in the summer and people, especially the elderly, need access to toilets and water. In the process of making the station more suitable for its users, let’s give local artists the opportunity to honor our elders with art.

Another resident suggests a dog park at Justice Gilbert Ramirez Park. The resident wrote that although Bushwick has a large community of dog owners, there is no immediate access to a dog park for people who live near the park.

“The two closest are at Maria Hernandez Park and Cooper Park, and neither are within walking distance,” the project description reads.

Once residents submit their ideas, volunteers, called “delegates”, refine project proposals and select those that reflect the needs of the community. The selected proposals are then put to a ballot and will be voted on by the people of Bushwick.

Budget submissions are open until April 22.

For more information, sign up for the Bushwick Daily newsletter.

Join the fight to save local journalism by becoming a paid subscriber.

Join the fight to save local journalism by becoming a paid subscriber. We’ll throw in a tote bag and a yellow card.