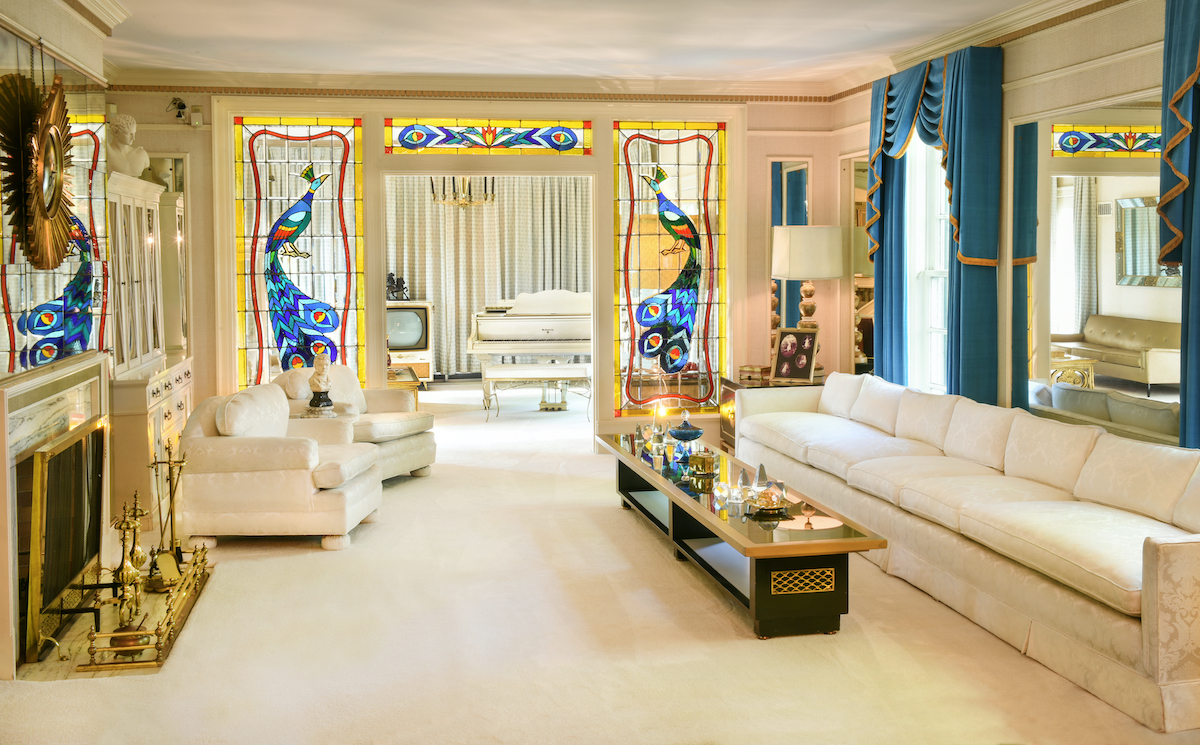 What Happens When An Elvis Fan Finally Visits Graceland

Four art and design books for your summer reading list 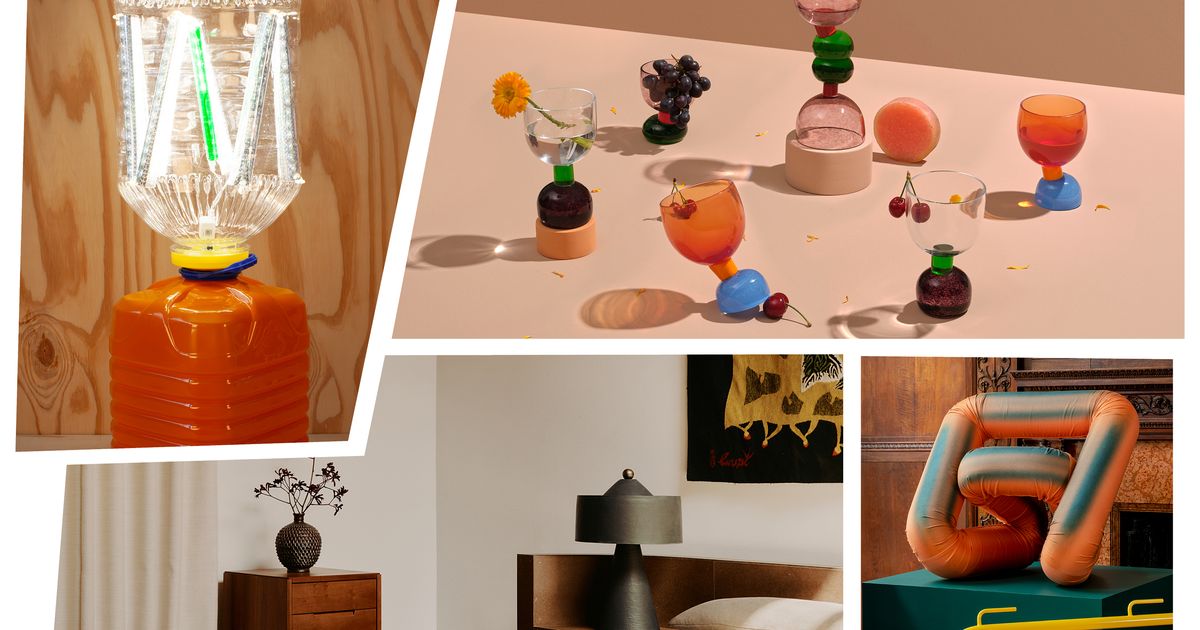 Chapin International, Inc. announces continued growth with further expansion in Kentucky. Following the successful start-up of its Mount Vernon plant, due to the volume of business, it became immediately necessary to further expand operations in order to meet the continued demand for sprayers. The state of Kentucky has once again stepped up to help Chapin in his need for space and dedicated employees. This resulted in the purchase of the 1857 S. Danville Bypass, adding an additional 500,000 square feet of manufacturing and warehousing space. As a result, Chapin now has over 1.75 million square feet of production space in New York, Ohio, Michigan and Kentucky combined. It will have over 600 US-based employees and will be twice the size of any US-based sprayer manufacturer and is well positioned to compete with off-shore sprayer manufacturers into the 2030s.

â€œAs Covid continues to be a problem in the United States and around the world, the increased demand for sprayers continues and the need to control the spread is even more imperative. At the same time, people have had more opportunities to be home and are enjoying gardening and home improvement projects more than ever. At the start of the pandemic, Chapin was at his expected capacity. This was quickly overtaken by demand. With our recent expansion into Kentucky, we will now be able to produce over 12 million sprayers per year in the United States as long as the raw materials and labor are available, â€said Jim Campbell, president.

â€œWhile increasing capacity, Chapin also expanded its capabilities and automation. Some of the newer moulders are larger and will allow us to produce sprayers up to 100 gallons. Chapin will expand the product line for the homeowner, but also for light agricultural use, â€said Doug Platt, plant manager for Mount Vernon and the new Danville location. â€œThe addition of five blow molding machines brings this facility to twelve. The molds vary in size, from the smallest being a five pound triple to the largest being a 40 pound double moulder. Most of these machines had been purchased from other companies. Previously equipped for automobile production, they will be rebuilt and put into service to manufacture sprayers.

â€œThis new capability will bring Chapin’s capability up to par with the largest manufacturers in Europe, South America and Asia. Chapin became the leading manufacturer of sprayers in the United States. We continue to reduce the cost of products through mass production, which makes us a sure bet in the North American market. Whichever category Chapin falls into, the consumer wins, with higher quality and lower costs, â€said Bill Campbell, vice president of business development.

â€œWhen we first went to Kentucky and met Judge (Holbrook) and Jeff Van Hook, we told them that we prefer to plan cautiously and move forward as quickly as possible, the job target over. 10 years for every 100 new jobs in the first 5 years met less than 12 months after the initial meeting, â€said Jim Campbell.

The incentive program approved today in Kentucky provides additional tax breaks based on a new employment target of 300 people for the combined projects. Over the next 10 years, Chapin’s investment in Kentucky will exceed $ 16 million. In addition to the tax abatement for the city of Danville, Kentucky has been a great resource.

â€œThe people of Rockcastle and Boyle counties are ready to work! Campbell attributes this to the state’s prudent economic policies and the exceptional work ethic of the people of Kentucky. That’s why business is booming in Kentucky and continues to hold pride of place nationwide. “We are delighted to be a part of the continued growth of business in Kentucky.”

Chapin International is based in Batavia, New York. The company is a leader in the design, manufacture and marketing of high quality, industry leading compressed air sprayers for use in home, garden and commercial applications. Chapin also manufactures a full line of spreaders, irrigation products and attachments. Chapin was established in 1884. The company also operates through Chapin Custom Molding in Elyria, Ohio, and three other Chapin International operations in Coopersville, Michigan, Clarence, New York and Mount Vernon, Kentucky. 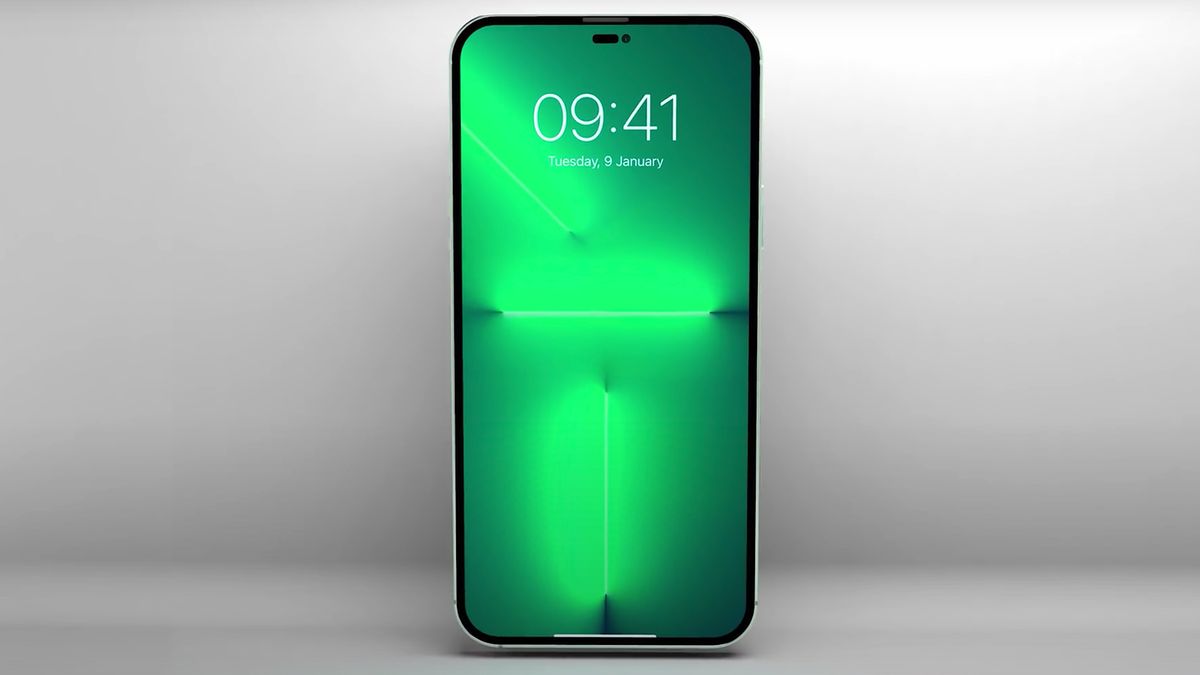 From more storage to better battery life, some generic upgrades are guaranteed to hit the …