Melinda Myers: Give away spring flowers for the holidays 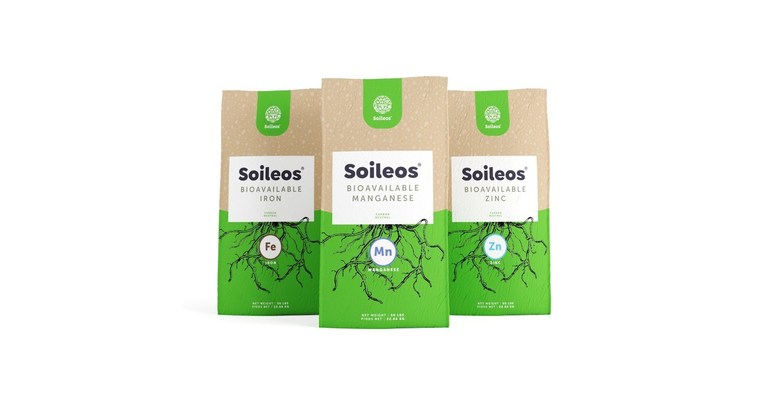 Biologists have found that biological sorption treatment is the most effective method for cleaning northern soils contaminated with petroleum products. To do this, activated carbon and peat are introduced into the soil, which binds the toxic petroleum hydrocarbons and makes them available for decomposition by microorganisms. The proposed bioremediation method will help improve the ecological condition of soils in areas of oil production and spills. The results are published in the journal Microorganismes

Oil and petroleum products contaminate soil and water reservoirs not only where they are extracted and processed, but also during storage and transportation. Oil depots, large industrial companies and even gas stations are becoming potential sources of pollution. Soils contaminated with petroleum products degrade rapidly. The microorganisms that live in it die, its physical and chemical properties deteriorate, it loses its self-healing ability. The most environmentally friendly way to restore polluted soils is through bioremediation when petroleum products are broken down by microorganisms. Biologists from RUDN University and colleagues from the Kola and Pushchinsky science centers compared the effectiveness of various bioremediation methods for cleaning soils in the Murmansk region (Russia).

“The most common bioremediation methods are biostimulation, which relies on the addition of additional sources of carbon and nutrients to stimulate microbial activity, and bioaugmentation, i.e. the introduction of cultures of microorganisms which oxidize petroleum. The use of the bioremediation method does not always give good results, especially in arctic and subarctic conditions. This is due to the low biological activity of soils in the northern regions of Russia and the high vulnerability of natural ecosystems. The solution to this problem could be the biological sorption-treatment technology of soils based on the use of various sorbents. For example, activated carbon and peat can serve as a source of nitrogen and phosphorus and a locus of destructive microorganisms, and they increase the moisture capacity and aeration of soils, ”said Maria. Korneykova, PhD, researcher at the RUDN laboratory “Smart technologies for the sustainable development of the urban environment in the conditions of global change, Deputy Director of scientific work of the Agrarian and Technological Institute of RUDN University

Soil scientists selected three experimental sites on the territory of the Murmansk region in the Pechengsky district, where the soils were contaminated with petroleum products. To clean each of them, different methods were used – biostimulation, bioaugmentation and biological sorption-purification. In the first case, mineral fertilizers were introduced into the soil, which increases the activity of microorganisms already living in the soil. In the second case, native strains of fungi and soil bacteria have been added, which most effectively break down the oil. In previous studies, biologists at RUDN and colleagues at the Kola Science Center determined that these were five strains of the genus Penicillium and four strains of bacteria of the genus Microbacteria and Pseudomonas. At the third experimental site, the soil was cleaned using a biological sorption method. To do this, organic (peat) and mineral (granular activated carbon) sorbents have been introduced.

It turned out that during the 15 months of the experiment, biostimulation reduced the amount of petroleum products in the soil by 47%, the introduction of petroleum-degrading microorganisms reduced it by 45%. Biological purification by sorption using peat and activated carbon has been found to be the most effective. It has reduced the petroleum product content of the soil by 65%. In addition, the introduction of peat increased the number and diversity of soil microorganisms due to the microbial pool of the peat itself. This method has been shown to be more effective than bioaugmentation.

“If we calculate the time for complete decomposition of the hydrocarbons, it turns out that with bioremediation, this process is accelerated by 1.7 to 2.9 times. It is important for northern ecosystems. The fastest cleaning will occur when using peat – in 5.4 years, while without bioremediation it will take about 16 years. Biological sorption treatment can be used for the bioremediation of contaminated sites in the subarctic, despite the harsh climatic conditions and a high degree of soil degradation, ”said Maria Korneykova from RUDN University. 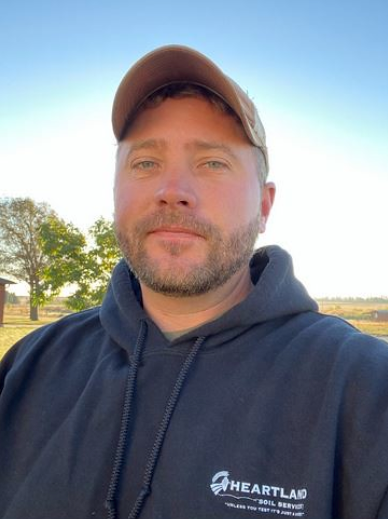